A brand new post is up over at Psychology Today: Brains, Spirituality, and Depression. It discusses the links between…well, guess. There are some interesting anatomical findings in the brain that correlate with both increased spirituality and a reduced risk of depression, but go read to find out more.

Thanks for comments and donations! I've not always been on top of the comments situation, and given the vagaries of gmail, I can't have my comment-approval gmail open at work…sometimes it takes me a week or two to approve a comment, and some get missed in the avalanche of spam. Excuses excuses…

I'm on track to writing more, though new article/science stuff will probably end up on Psychology Today first to be a more effective use of my time, because I have to blog monthly over there to get paid. :-). Other recent activities include freezing, hiking, a lovely Brazilian steakhouse dinner with Chris Kresser, Mat Lalonde, Sarah Johnson, and Diana Rogers and registering the youngest for…gasp…kindergarten.

Cage The Elephant: Take It or Leave It

Chris Kresser's book is out, btw! Great addition to the paleo book menagerie. And you might find the author of the Foreward to be familiar. 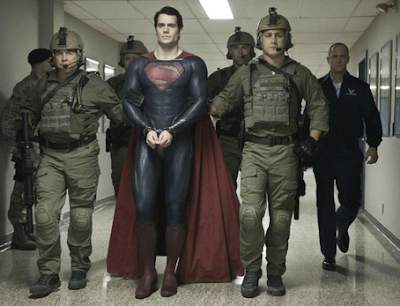