I've always worked on Marathon Monday until this year, when we went to California to visit my sister for the week. Otherwise, since my oldest is now in school and had the day off, we may well have been downtown to see the festivities. For four years I lived about a half mile from where the bombings took place. I've walked down Boylston Street hundreds of times.

Two things folks who have not spent time in Boston may not understand about the events in Boston and Watertown this week: Marathon Monday, Patriot's Day, is a family event. I personally knew hundreds of people who went down to the race, because nearly everyone seems to go. My niece and nephew had watched a bit just down the block, though they had left by the time of the bombing. My sister-in-law knew a woman, a nurse, and her new husband who both lost limbs from the bomb, but so far I've not heard from other friends, family, or patients who were hurt. The "could have been" is sobering.

The second thing to understand is that Boston proper is a very small city. One could walk across it in a few hours. It is just a bit of a walk across the river to Cambridge, more of a hike over to Watertown. Closing down the city to do a confined manhunt in Watertown might seem unimaginable in Manhattan or Dallas or Los Angeles, but it is not so terribly far-fetched in Boston.

I mostly know the medical community, and some people in the law enforcement community. Atul Gawande wrote a good post for The New Yorker online about why so many survived the initial blast despite critical injuries. Today there are more than 50 people still hospitalized. And of course the five who died (including the MIT officer who was shot by the alleged bombers on Thursday night/Friday morning and the older bombing suspect himself). We will go back to work tomorrow and see how people are handling what happened, though I was on call for the practice and spoke with a few people who were very shaken up, particularly on Friday.

It was a good week to have been away, but I am glad to be home. My family is safe and sound, and it is so terrible that so many families were maimed and wounded this week. Thank you to those who reached out to me via social media and email, concerned about us.

First off, a brand new post is up on Psychology Today (one never before seen on this blog):

Secondly, the blog has been a bit quiet of late because I am busy trying to get some real work done on the book. The deadline for a solid first draft is fast approaching.

In light of some shake-up in the blogosphere and the recent paleo debunking fad, I do plan a little post about what I think of the "paleo-style" diet (though long-time readers probably know my opinion already).

Also, for any of you who speak Polish, many of my articles have been translated…here is the link from Joanna Satula-McGirr: http://mojapsychologia.pl/eksperci/13,emily_deans_m_d/ 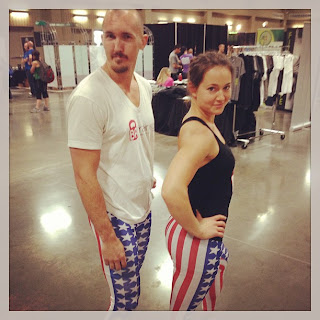 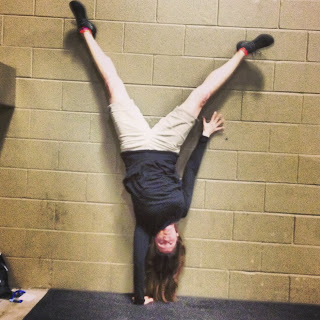 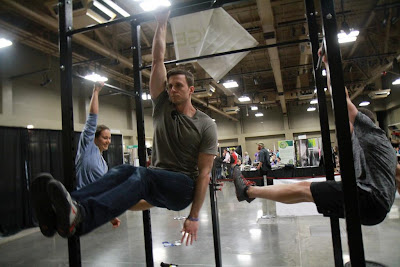 Hopefully I will be able to attend PaleoFx14 and beyond! Life is becoming incredibly busy…today I presented at Psychiatry Grand Rounds at a hospital in Cambridge and it was very well received. Last week I presented at UT Austin, and flubbed the talk a bit as I am used to presenting a lower-level talk, or to clinical medical audiences. All the criticism and experience is very welcome. My wish is that a medical student and his or her eager mentor will latch hold of the idea of studying fructose malabsorption and depression. And if it is fecal transplants and depression instead, or magnesium and depression, or whatever, I will be a happy camper.
Posted by Unknown at 5:19 PM 9 comments: