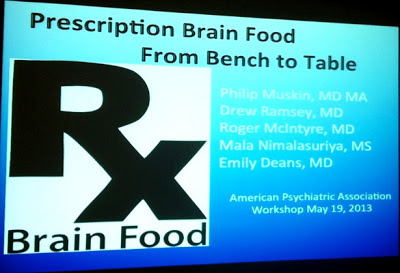 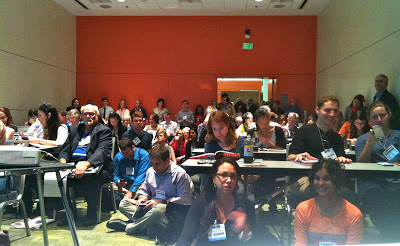 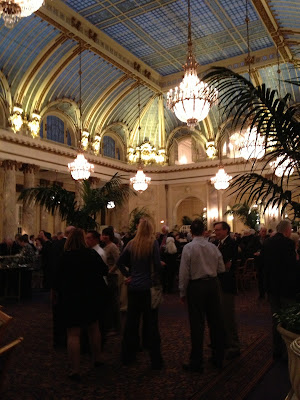 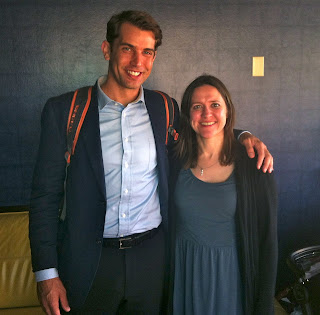 A Bit of Hiatus

Hi there. Yes, it has been a while. I am spending several hours each day working on the book, so other writing has taken a back seat for the moment. In addition, I am preparing for the upcoming American Psychiatric Association Annual Meeting in San Francisco, where I will be presenting as part of a group on food and the brain (on Sunday afternoon, before the Clinton speech, for anyone who will be there). My next talk after that will be in Arlington, VA, as I have graciously been asked to be a (far less glamorous and much shorter) speaking substitute for the Melissa half of Whole9Life for the summer of Melissa's maternity leave. You can get tickets for the talk here. I'll be adding a bit on the psychology of change and sleep cycles to the general Whole9 information.

Sometime in the next week or so I will have a new (or new-ish) post on Psychology Today. And you never know what will happen if a white-hot paper comes to my attention.

In the meantime, have a lovely spring. Keep checking back, and as always I'm still far too talkative on twitter.
Posted by Unknown at 3:42 PM 5 comments: